Film France, a state-funding agency (supported by the CNC) in charge of promoting France, is the first stop for foreign production companies and individuals preparing to film in France. A network of local film commissions throughout the country offers free information on locations, crews, labour rates and facilities.

Film France provides assistance with contacting appropriate agencies regarding immigration/work permits and filming permits, as well as information regarding labour rates, studio facilities, post-production facilities and suppliers. Nowhere else in Europe will you find such a large diversity of locations combined with a highly skilled workforce.

Film France also provides information about co-production opportunities in France and assists foreign producer who want to apply for the TRIP (Tax Rebate for International Production).

Problem statement: how to modernize a multi-user filming locations database

Film France was expecting several possibilities with this app :

Naes did the entire conception, design & development of this multi-user web app powered by Drupal CMS but also the database migration for all the territorial authorities, members of Film France commission. 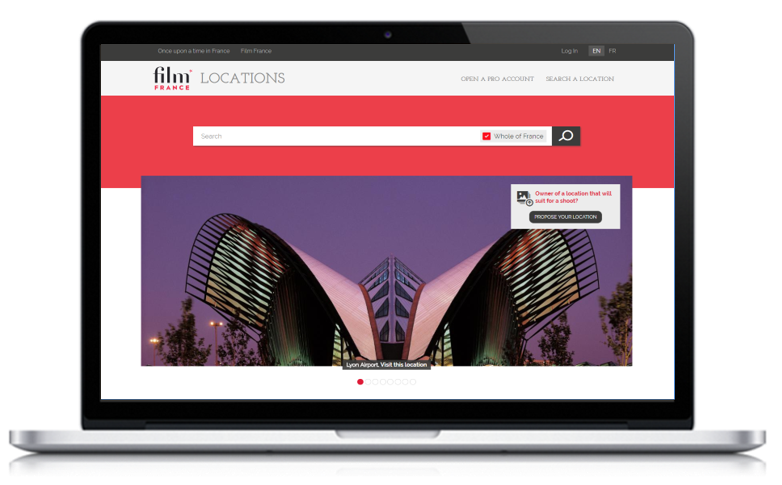 An app with several functionalities

Among the main functionalities of this web app, you will find: 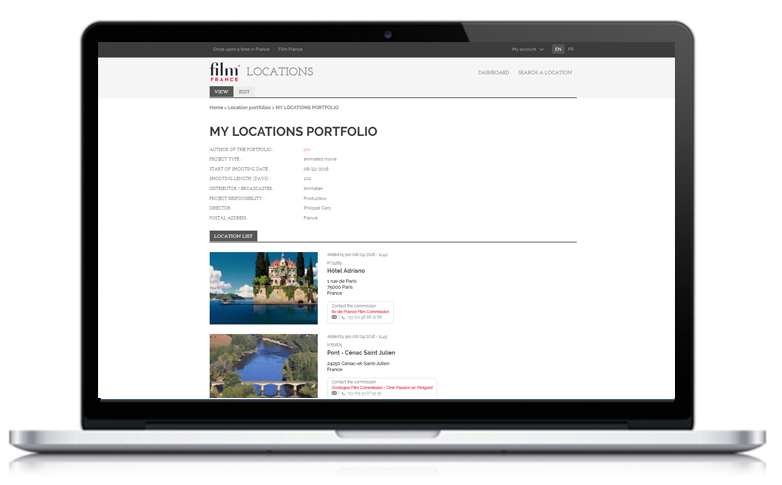 The benefits for Film France

Naes brought several benefits to Film France with this project:

Technologies used for this project

The application in numbers

Naes also supports Film France in the technical maintenance and the evolution of this application with a Third party Application Maintenance contract and also in developing new digital projects with its members.

Don't hesitate to contact us if you have a similar project!